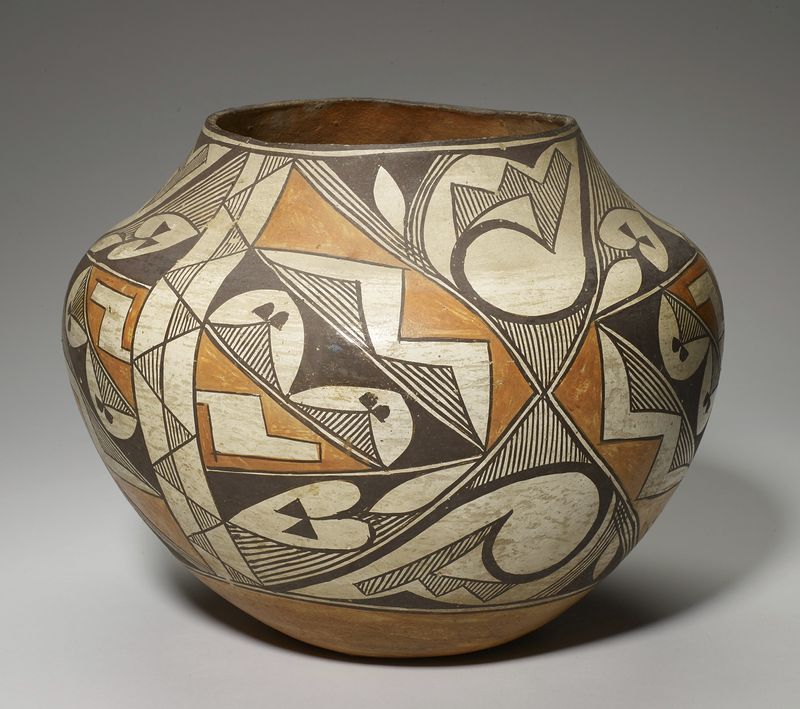 Alphabet Inc’s Google said on Tuesday it would cut about 1,200 jobs from its recruiting department as the company faces perhaps its toughest year since going public in 2004.

The reductions are part of a broad restructuring at the world’s largest internet search engine, which has seen its revenue growth slowing and a management reshuffle in recent months.

Chief Executive Officer Sundar Pichai told staff in an email reviewed by Reuters that Alphabet would also reduce or cancel some projects and initiatives to save money.

“We will closely scrutinize every investment and if something no longer makes sense for us, we will be resolute in cancelling or modifying it,” Pichai wrote.

The restructuring comes as Google’s profitability is under pressure from slowing growth in advertising revenue, as well as increased regulatory scrutiny in both the United States and Europe.

Alphabet’s shares have fallen about 11 percent since Pichai unveiled a cloud gaming service and new Pixel phones in October, in a show of hardware ambition that investors worried would weigh on profits.

Pichai said in the Tuesday email that the company would take a “hard look” at areas where it is investing heavily, such as cloud computing and artificial intelligence.

He added that the company would focus on its “md-term opportunities”, such as the potential to grow its search and advertising businesses in new markets.

The cuts come as Alphabet looks to rein in spending after a decade of aggressive expansion that has seen it grow from a search engine into one of the world’s most powerful technology companies.

Despite its strong position in the market, Google has been embroiled in a number of controversies in recent years, from its handling of user data to its tax affairs.

Last week, Alphabet announced that it would be taking a $9.95 billion charge in the fourth quarter to cover a fine levied by the European Commission.

The company is also facing antitrust probes in the United States and EU, as well as an investigation by the U.S. Department of Justice into whether it violated competition law.

Pichai said the company would continue to invest in areas that ” Fuel our growth,” such as its youtube video platform and the Google Assistant.

“We will double down on search, which is core to our business and continues to grow steadily, and we’ll continue to make it more useful,” Pichai wrote.

The cuts announced on Tuesday were first reported by technology website The Information.

Google did not immediately respond to a request for comment.

Alphabet Inc.’s self-driving car unit Waymo is laying off about 5% of its workforce of 1,200 people, a person familiar with the matter said, as the coronavirus pandemic batters the nascent industry.

The cuts come as Alphabet, Google’s parent company, said it would eliminate about 14,000 jobs, or 2% of its workforce. The reductions were announced as part of Alphabet’s earnings report on Thursday.

A Waymo spokeswoman confirmed the layoffs and said they were “in response to the macroeconomic effects of COVID-19.” The company will provide “outplacement support services” to those affected, she said.

Waymo’s layoffs are the first known layoffs in the self-driving car industry, which has been upended by the pandemic. With people staying home to avoid catching the virus, ride-hailing, a major source of revenue for self-driving car startups, has dried up.

State and local governments have also put the brakes on testing of autonomous vehicles on public roads.

The cuts at Waymo come as the company is gearing up to launch its first commercial autonomous taxi service in the Phoenix area this year. The company has been testing self-driving cars on public roads since 2009 and has racked up millions of miles of experience.

But the prospect of commercializing the technology has been a long and costly slog. In recent years, the company has shifted its focus to long-haul trucking, in which it faces competition from traditional truck makers as well as startups such as Tesla Inc. and Embark.

It’s unclear whether the pandemic will delay Waymo’s plans to launch its taxi service. The company has said it will provide an update on its progress later this year.

Alphabet has placed big bets on self-driving cars, poured billions of dollars into the technology and acquired companies in a bid to catch up with rivals. But the technology is still years away from commercialization, and it’s unclear when, or if, it will ever become widely used.

The industry has been under intense pressure to show progress on the technology in recent years. In 2018, a Uber Technologies Inc. self-driving car killed a pedestrian in Tempe, Arizona, putting the brakes on the company’s plans to launch a commercial taxi service.

The accident also raised questions about the safety of the technology and whether it was ready for commercialization. Since then, several startups have shut down, and major players, including Intel Corp. and General Motors Co., have pulled back on their plans.