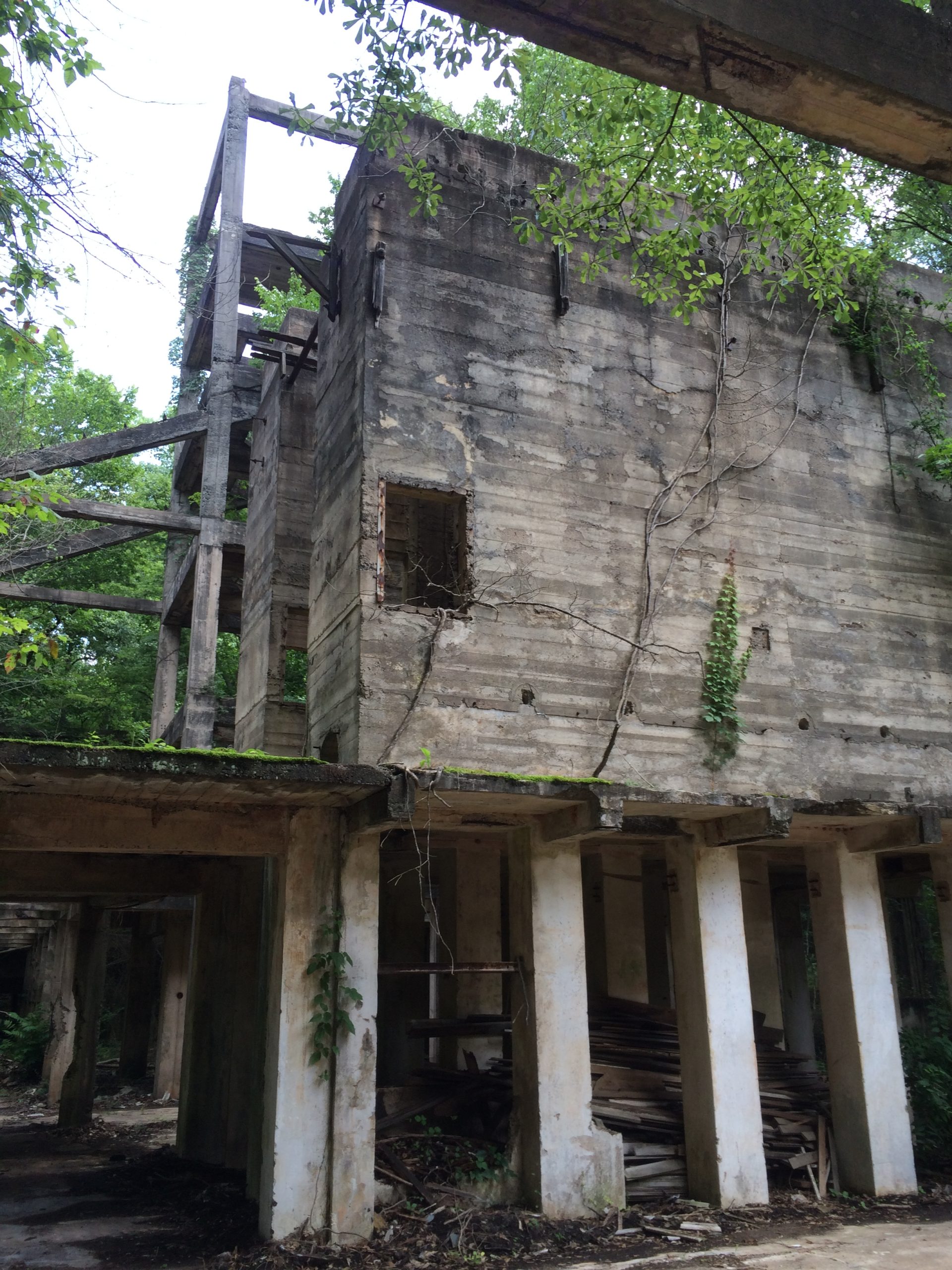 Denka, one of the world’s largest chemical companies, is diving into the world of venture capital with a $100 million fund. The fund will be managed by Pegasus Tech Ventures, a Silicon Valley-based firm that has a long history of working with Japanese companies.

The fund will focus on early-stage companies in the areas of energy, transportation, and materials. In particular, Denka is interested in companies working on batteries, solar energy, and new materials.

This is a big move for Denka, which has been a conservative company up until now. But as the world moves towards a low-carbon future, Denka is betting that investing in innovative technologies will be a key part of its growth strategy.

With this new fund, Denka is joining a number of other Japanese companies that have been making moves into the VC world. SoftBank, for example, has a $100 billion fund that has invested in a number of high-profile companies, including WeWork and Uber.

It will be interesting to see how Denka’s VC fund performs. Pegasus Tech Ventures has a strong track record, so there’s reason to be optimistic. But it’s also worth noting that the world of VC is notoriously risky. For every success story, there are many more companies that fail to achieve their goals.

Only time will tell whether Denka’s VC gamble pays off. But one thing is for sure: the company is now firmly on the path to becoming a major player in the world of cutting-edge technology.

The new fund is a significant increase in Denka’s investment in startups and will allow the company to take a more active role in the companies it backs.

Pegasus Tech Ventures is a Silicon Valley-based firm with a long history of working with Japanese companies. The firm has a strong track record and is well-positioned to help Denka succeed in the venture capital space.

Japanese chemical company Denka has announced a new $100 million fund to invest in early-stage startups, with a focus on those developing new materials and technologies.

The fund will be managed by Pegasus Tech Ventures, a Silicon Valley-based VC firm that has a longstanding relationship with Denka. Pegasus was founded in 2000 by Keiki Inaba, a former engineer at Denka.

Denka’s new fund is the latest example of a large corporation venturing into the VC space. In recent years, a number of big companies have launched their own VC arms, including Samsung, Toyota, and German industrial conglomerate Siemens.

Denka’s move into VC comes as the company looks to diversify its business beyond its traditional chemicals business. It has been investing in a number of areas in recent years, including solar power, LED lighting, and electric vehicles.

The new fund will give Denka a direct investment vehicle to tap into the innovation occurring in the startup world. It also marks a shift in Denka’s strategy, as it has historically been an investor in later-stage companies.

The fund will focus on investments in three key areas: new materials, advanced manufacturing, and digital technologies. In particular, it will target startups developing new types of batteries, next-generation semiconductors, and AI-based software.

Denka’s new fund is just the latest example of the growing trend of corporate VCs in Japan. In recent years, a number of large Japanese companies have launched their own VC funds, including Mitsubishi, Sumitomo, and Rakuten.