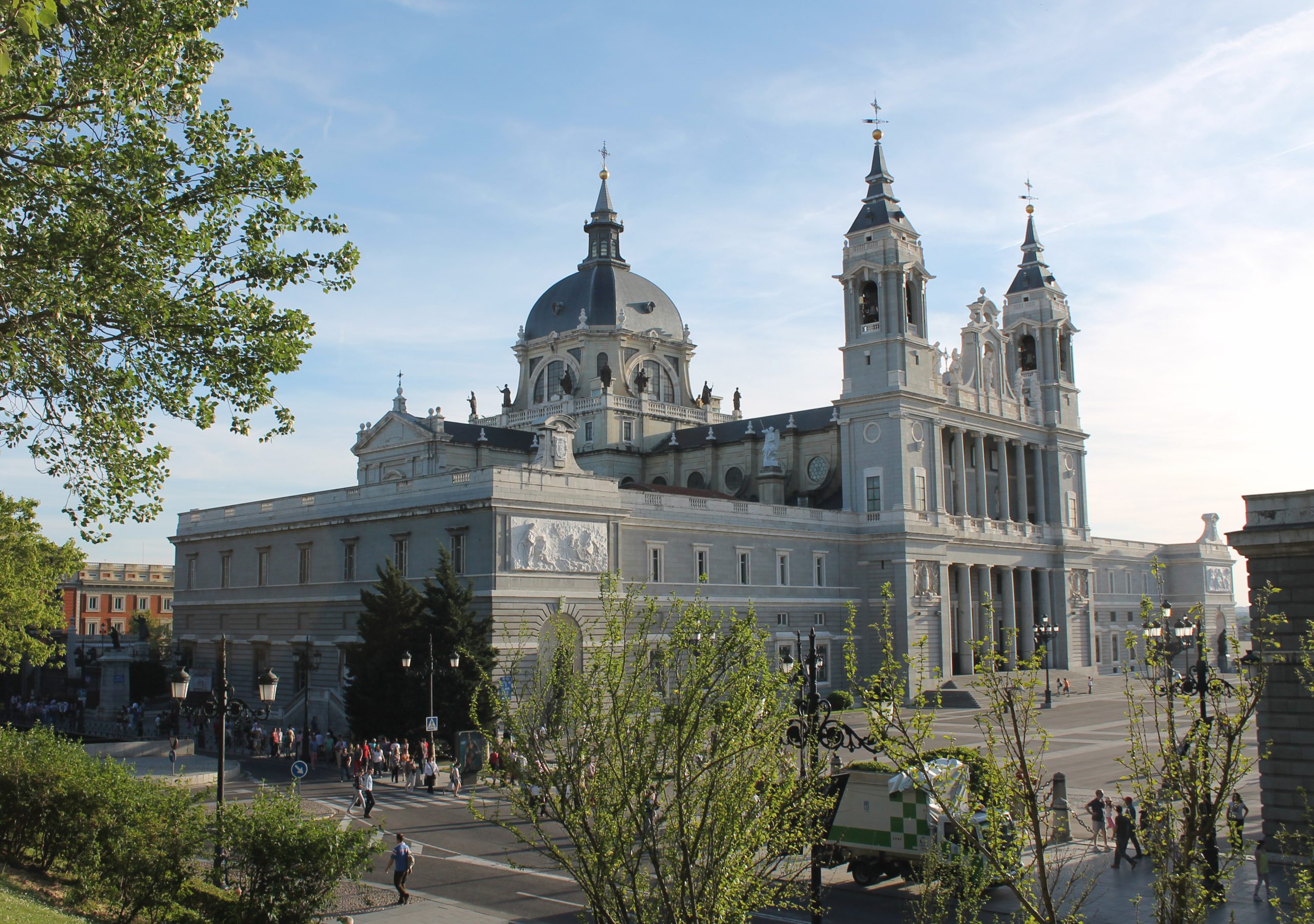 Madrid has announced that it has awarded licenses to three companies to operate electric scooter-sharing schemes in the city.

Dott, Lime and Tier have all been given the green light to operate in Madrid, with the city saying that it wants to encourage the use of more sustainable modes of transport.

The three companies were chosen following a public tendering process, with Madrid saying that it was looking for firms that could offer a “quality service” and that were committed to “sustainable mobility”.

Each of the companies will be allowed to operate a fleet of up to 500 scooters in Madrid, and they will be required to provide a minimum of 50 docking stations for users to park their vehicles.

The scooter-sharing schemes are expected to launch in Madrid later this year. Madrid has selected three firms to provide shared electric scooter services in the Spanish capital, the city council said on Tuesday, naming them as local start-up Dott, U.S. firm Lime and German company Tier.

The council said it had chosen the firms from a total of 10 companies that had submitted bids to provide the service.

It added that the firms would be required to provide a minimum of 2,500 scooters each and would be allowed to operate in Madrid for a maximum of five years.

The council also said that the firms would be required to provide insurance for users of their scooters and would be liable for any damages caused by them.

All three companies have said they welcome the opportunity to operate in Madrid.

Dott, which already operates in several European cities, said it would launch its service in Madrid in the coming weeks.

Lime, which is already present in more than 70 cities worldwide, said it would start operations in Madrid “in the coming days”.

Tier, which operates in a number of European cities including Berlin, Paris and Vienna, said it would start its Madrid service “in the coming weeks”. The Spanish capital of Madrid has selected three companies to provide rentable scooters in the city, in a bid to cut down on car usage.

The firms chosen are Dott, Lime and Tier. The three companies will be responsible for providing 3,000 scooters between them.

Madrid is hoping that the rentable scooters will help to cut down on car usage in the city, and improve air quality as a result.

The scooters will be available to rent via a mobile app, and will cost around €1 ($1.12) per minute of use.

Madrid residents and visitors will be able to find the nearest available scooter using the app, and then unlock it using a QR code.

The scooters can be used on any public road in Madrid, but must be parked in designated parking areas when not in use.

The city of Madrid has a population of around 3.3 million people, and is one of the most populous cities in Spain.