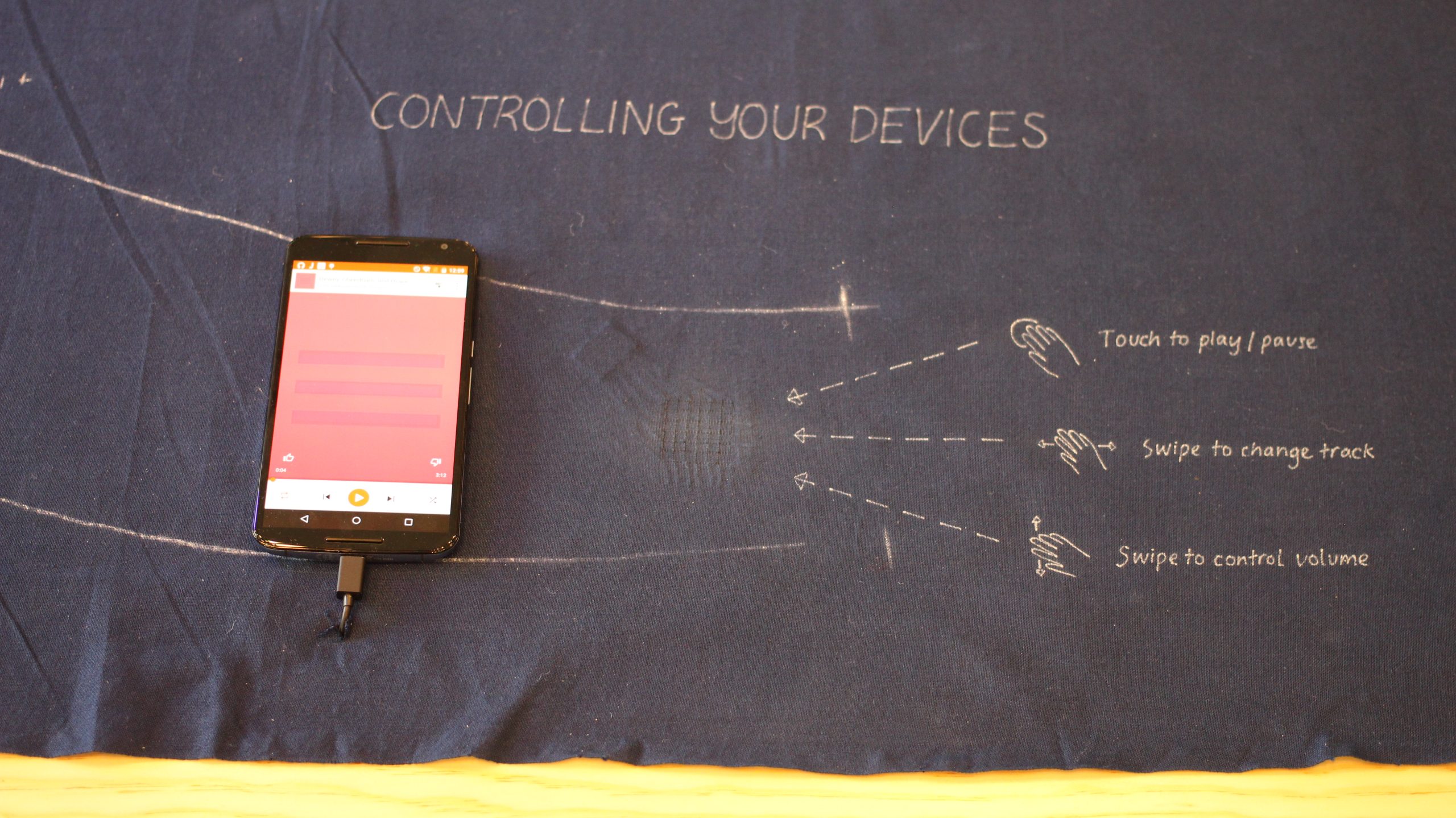 Google has been ordered by the Indian antitrust watchdog to make changes to the way it does business with Android smartphone makers in the country.

The company has been told to stop demanding that phone makers bundle its Google Search and Chrome apps with their devices, and to stop giving financial incentives to those that do so.

The ruling is a blow to Google, which has been accused of abusing its dominant position in the smartphone market.

What is the ruling?

The Competition Commission of India (CCI) has ruled that Google has abused its dominant position in the smartphone market by requiring phone makers to bundle its Google Search and Chrome apps with their devices.

Google has also been ordered to stop giving financial incentives to phone makers that pre-install its apps on their devices.

The CCI said that these practices had led to Google’s search and browser apps being pre-installed on the vast majority of Android devices sold in India.

It said this had “resulted in Google search and Chrome being present on practically all Android devices sold in India”, giving the company “an unfair advantage” over its competitors.

What does this mean for Google?

The ruling is a blow to Google, which has been accused of abusing its dominant position in the smartphone market.

It is also likely to fuel calls for the company to be taxed more heavily in India.

Google has said it is “disappointed” with the ruling and is considering its options.

In a statement, it said: “The smartphone industry is fiercely competitive and we jointly work with manufacturers to deliver the best possible experience for our users.”

What does this mean for Android users in India?

For now, it is business as usual for Android users in India.

But the ruling could lead to Google making changes to the way it offers its apps and services in the country.

It is also possible that phone makers will start pre-installing rival apps on their devices, as they will no longer be obliged to bundle Google’s apps with their devices.

The CCI has given Google 60 days to comply with its ruling.

Google has said it will make changes to the way it does business in India after the country’s antitrust watchdog ordered the company to stop “abusing” its dominant position in the mobile phone operating system market.

The Competition Commission of India (CCI) said in a ruling on Thursday that Google was ” engaging in practices of search bias and manipulation” and had “abused” its power in the market.

The regulator ordered Google to stop giving preferential treatment to its own apps and services on Android-based devices, and to stop making it mandatory for manufacturers to pre-install Google Search and the Chrome browser.

“Google has ninety days to comply with the order,” the CCI said in a statement.

In response, Google said it would make “suitable changes” to its practices.

“We will review the narrow concerns identified by the Commission and ensure compliance with the order,” a Google spokesperson said in a statement.

The CCI’s ruling is a major blow to Google, which has been facing antitrust scrutiny in several countries.

In the European Union, the company is being investigated for possible anti-competitive practices in a number of areas, including search and advertising.

In India, the antitrust watchdog launched an investigation into Google’s dominance of the mobile phone operating system market in 2015.

The CCI’s ruling comes as a setback for Google, which has been trying to grow its business in India.

The company has been investing heavily in the country, with a focus on reaching the next billion users.

Indian regulators have been increasingly stepping up their scrutiny of Big Tech firms in recent years.

In February, the country’s Central Bureau of Investigation (CBI) raids the offices of Google, Amazon and Facebook over allegations of unfair business practices.